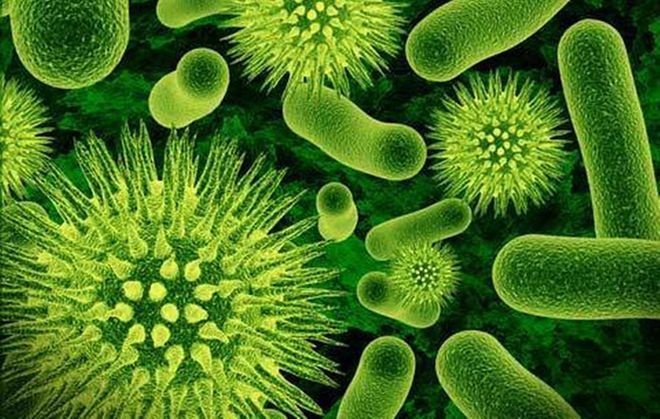 With the growing threat of antibiotic resistance so much in the news, all eyes are on efforts to combat drug-resistant infections. The crisis has become so serious that the United Nations convened in general assembly for only the fourth time in its history to address this global health issue. The UN has declared antibiotic-resistant superbugs a “fundamental threat”.

In 2013, The U.S. Centers for Disease Control and Prevention published a list of drug-resistant bacterial and fungal infections and classified them as “urgent,” “serious” or “concerning.” These classifications pertain to how “dangerous, prevalent and difficult” each is to treat.

Approximately 700,000 people die every year from antimicrobial resistance (and because there is not a worldwide system in place to keep track, this number is likely much lower than the actual numbers.) An estimated 10 million people could be affected by the year 2050.

What is being done about it?

Shu Lam, a young Ph.D. student from the University of Melbourne in Australia, has introduced a way to fight superbugs without antibiotics. So far, her approach has only been tested on lab mice but the possibility of its applications in protecting human beings is encouraging.

Ms. Lam has introduced to mice a star-shaped polymer that kills 6 varieties of drug-resistant bacterial strains in a lab setting. These polymers rip apart cell walls, targeting and killing bacteria.

Scientists predict Lam’s breakthrough “Could change the face of modern medicine.” Here’s hoping her polymerized peptides might offer up a life-changing work around in what is rapidly becoming a “post-antibiotic world.”

At Inspired Nutrition, we were amazed when we read about Lam’s work because nature has already designed something to do the same thing… Monolaurin is one of the most effective bacterial killers (as well as some viruses) in the human body.

Monolaurin has been identified as the key contributor to the legendary health of the South Sea Islanders. Upon consuming coconut oil, their bodies convert about 4% of the lauric acid in coconut to monolaurin!

However, not everyone wants to eat the amount of coconut, or coconut oil it would take for our bodies to make enough monolaurin to fight an infection. What we have done is concentrated the monolaurin so that it is ready to be used by the body. Thus, our Monolaurin supplements make it much easier (and tolerable for many) to get the monolaurin needed to defeat bacterial attacks.

Not only does monolaurin not allow bacteria to develop a resistance like Staphylococcus aureus, but it is known to help these resistant bacteria from infecting you in the first place!

This is even more important when we look at the types of bacteria that monolaurin will kill; Listeria monocytogenes, Staphylococcus aureus, Streptococcus agalactiae, Groups A, streptococci gram-positive organisms and some gram-negative organisms (Vibrio parahaemolyticus and Helicobacter pylori). Monolaurin was even 5000 times more inhibitory against Listeria monocytogenes than ethanol (alcohol).

Even more encouraging is that Monolaurin does not produce resistant microorganisms (super bugs) during use.