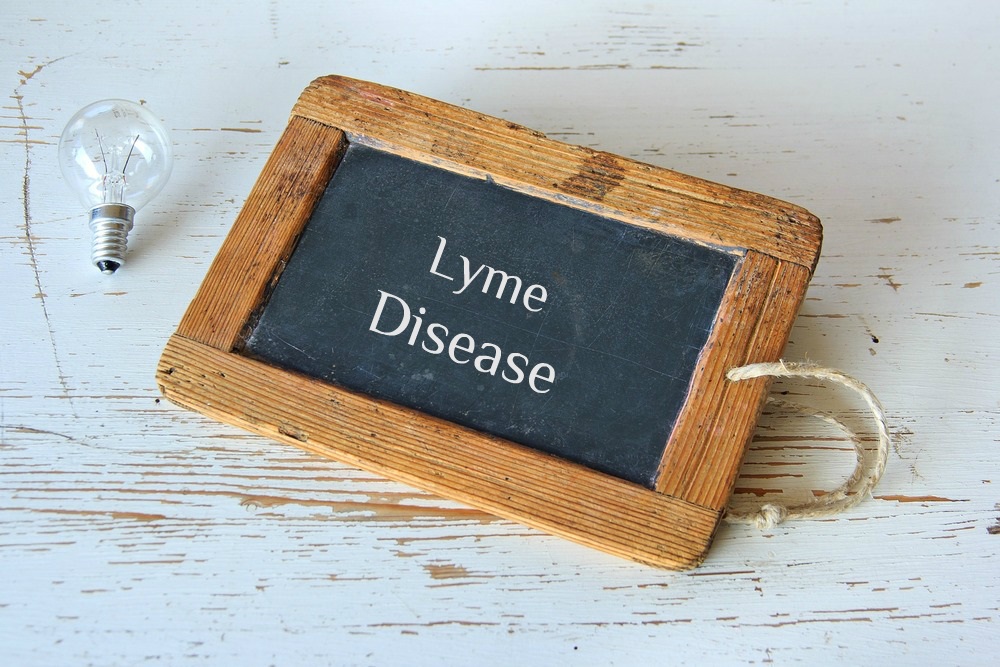 A Lyme Disease Misdiagnosis can be Tragic!

We hear stories every day from people who have Lyme disease, and who were misdiagnosed for years with Alzheimer’s, Fibromyalgia, Chronic Fatigue Syndrome (CFS), and other chronic, debilitating diseases.

Treatment can be successful during the first months of Lyme disease. However, if Lyme disease goes untreated, it can wreak havoc on the body and be extremely difficult to manage or cure.

Rolling Stone and CMT reported that country music icon, Kris Kristofferson, was recently diagnosed with Lyme disease. He had been receiving treatment for Alzheimer’s and Fibromyalgia, without relief from symptoms of memory loss, cardiac arrhythmias and chronic pain.

Standard treatments can also have side effects that are further disabling. A quote from Kristofferson’s wife, with regard to his experience, calls attention to a common problem with Lyme disease: “Nobody was finding the cause or connecting the dots.” (1) That is until an integrative doctor found he’s been suffering from Lyme disease.

How is Misdiagnosis Possible?

How is it possible that, with access to the best medical professionals, someone like Kris Kristofferson could suffer from symptoms of Lyme disease for years before receiving a proper diagnosis?

• Tests for Lyme disease are not very accurate – tending to produce false positive results and false negative results. For more information check out the article Tests to Diagnose Lyme Disease

Without a reliable test for Lyme disease and because of the variety of symptoms Lyme shares with other disease processes, even the best doctors can fail to diagnose Lyme disease.

In Kris Kristofferson’s case, early treatment with the proper antibiotic would likely have been effective. However, he was diagnosed with Alzheimer’s and Fibromyalgia, not Lyme disease. Misdiagnosis ensured Kristofferson did not receive the treatment he needed for Lyme since antibiotics are not a part of the typical protocol for Alzheimer’s or Fibromyalgia.

• The wrong treatment, or late treatment, is not good!  In hindsight, it makes sense that treatments for Alzheimer’s and Fibromyalgia failed to mitigate Kristofferson’s symptoms. Unfortunately, while he was being treated for Alzheimer’s and Fibromyalgia, Lyme spirochetes can burrow into cells and disrupt proper function. His immune system likely attempted a fight against the bacteria, but the bacteria responded by building protective pads and biofilm shields. These can render late treatment by antibiotics much less effective.

• Lyme disease can cause serious complications when not detected early. The Lyme bacterium, Borrelia burgdorferi, is a spiral-shaped, flagella tail bacteria that can move through the body. In short order, it can cause a variety of disabling symptoms and construct complex protective shields for protection within the body. Though the unprotected bacteria is susceptible, the protected bacteria can reemerge after treatments to inflict more damage.

• The medical community does not offer an effective plan specific to the chronic conditions of Lyme disease. The only Lyme protocol in conventional medicine is more antibiotics. If the bacteria become resistant to treatment, or you experience side effects of prolonged use of antibiotics, there is no other conventionally recognized protocol to kill Lyme disease. (For more of the story, you can read the article The Battle Over Lyme Treatment.)

PPT-Health has developed a very effective Lyme disease protocol. This protocol even works for people who have suffered from conditions of Lyme disease for years without relief. It’s simple, inexpensive and includes the following natural supplements:

Monolaurin – a fatty acid or monoglyceride converted from Lauric acid in coconut oil (and found in nature in Mothers’ milk). Monolaurin is a powerful natural antibacterial that works to kill Lyme bacteria.

Working together, the enzymes help dissolve the fibrin that holds the biofilms together. Monolaurin can then contact and kill the bacteria behind the biofilms.

The Protocol can also be used with other standard treatments if desired. The use of any blood thinners is the only caution.

Use the Lyme Protocol for Prevention!

Many people ask, “Can I use PPT-Health’s Lyme protocol as a preventative measure?”

Absolutely!  If you like to be in nature, especially if in Lyme country, we highly recommend you take the Monolaurin as a preventative measure. Our Biofilm enzymes are not necessary since a new bite has not had time to form biofilms. (Actually, since Monolaurin is effective against a variety of bacteria and viruses, many people take daily Monolaurin along with other natural supplements.)

Monolaurin and the Biofilm Enzymes are the only essentials needed. However, some people may add one or more of the following:

A Detox blend is often used to help the body eliminate debris and toxins released into the body in the early stages of bacterial die-off. If so, one to two containers is enough.

At PPT-Health we offer much more information, articles, studies and testimonies in our “A-Z Topics”.

(And, if you know Kris Kristofferson, you can refer him to PPT-Health.)

We wish you the best of health and life!