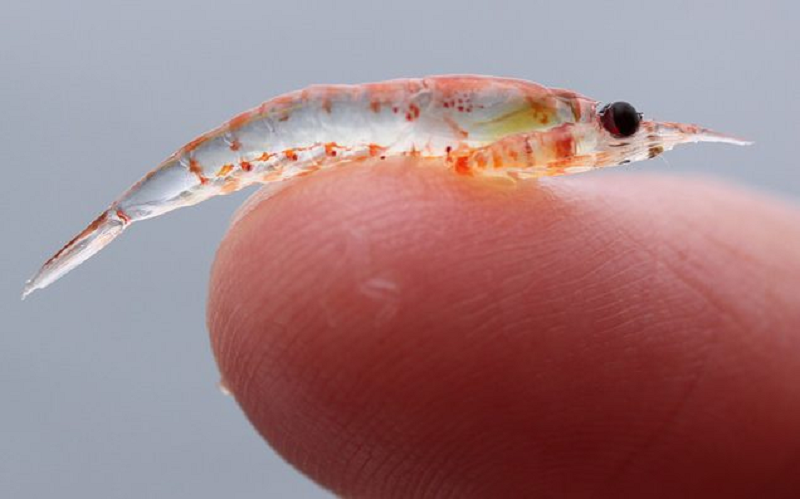 Sometimes, with all the warnings to “avoid fats”, it’s easy to forget that there are some fats which are really good for us! Omega-3 fatty acids are considered essential fatty acids because they are necessary for human health but the human body cannot make them.(1)

Research also shows that omegas can reduce inflammation and also appear to be important for cognitive performance, brain memory and behavioral function.(3)

In fact, the list of benefits many groups (like WebMD, The Mayo Clinic, and Consumer Reports) talk about is quite long. Though not instant cures, they include helping:

There might be some truth there but we think it’s over-emphasized. Far more important is that a person absorbs and uses what they take of omega-3s. So, how do you do that?

What is the Best Omega-3 Supplement Source?

Of course, everyone wants to make sure they are getting the best and most beneficial omega-3 source.  What are the possibilities?

Fish oils, especially salmon, have been the standard for years – though some prefer the plant sources.  The most common complaints of both are that they are hard to absorb and do not deliver enough DHA, the most important fatty acid in Omega-3s.

Krill oil is gaining in popularity – and with good reasons.  Krill are tiny shrimp-like creatures that swim in huge masses in the purer, cold ocean waters. Krill are one of the basic sources of nutrients for almost all marine life in the world’s oceans.

Krill oil offers you a cleaner and more potent source of protective Omega-3 power than fish or veggie sources.  All three sources offer the healthful omega-3 fatty acids DHA and EPA. But there are differences.

This is because the Omega-3s in krill oil are stored in a much different biological form than fish oil. The Omega-3s (especially DHA) in krill oil are bound to another type of fat called a phospholipid – which is much simpler to digest than the triglyceride or ethyl ester form found in fish oil.

Krill oil’s omega-3s also are linked to antioxidants, like astaxanthin, and are higher in DHA.  After processing it delivers over 65% DHA – the highest concentration of DHA ever achieved in natural medicine!

In fact, the DHA found in krill oil is able to penetrate into nearly every cell in your body— and even into your cells’ power plants (the mitochondria) in a far superior way than fish oil.

If you have allergies from marine animals such as salmon and cod or shellfish like shrimp and krill then you need to avoid omega-3 supplements that are derived from the world’s oceans. Or, if you are allergic or have any reactions to nuts, seeds, or plants then you want to stick to seafood-derived omega-3 supplement.

If you take a supplement, consult a doctor because krill oil and fish oil may interact with some drugs, including blood thinners.  Fish-oil supplements are probably safe for most people in doses of 2-3 grams or less a day. There are no formal standards for krill oil, but the U.S. Pharmacopeia (USP) is developing them.