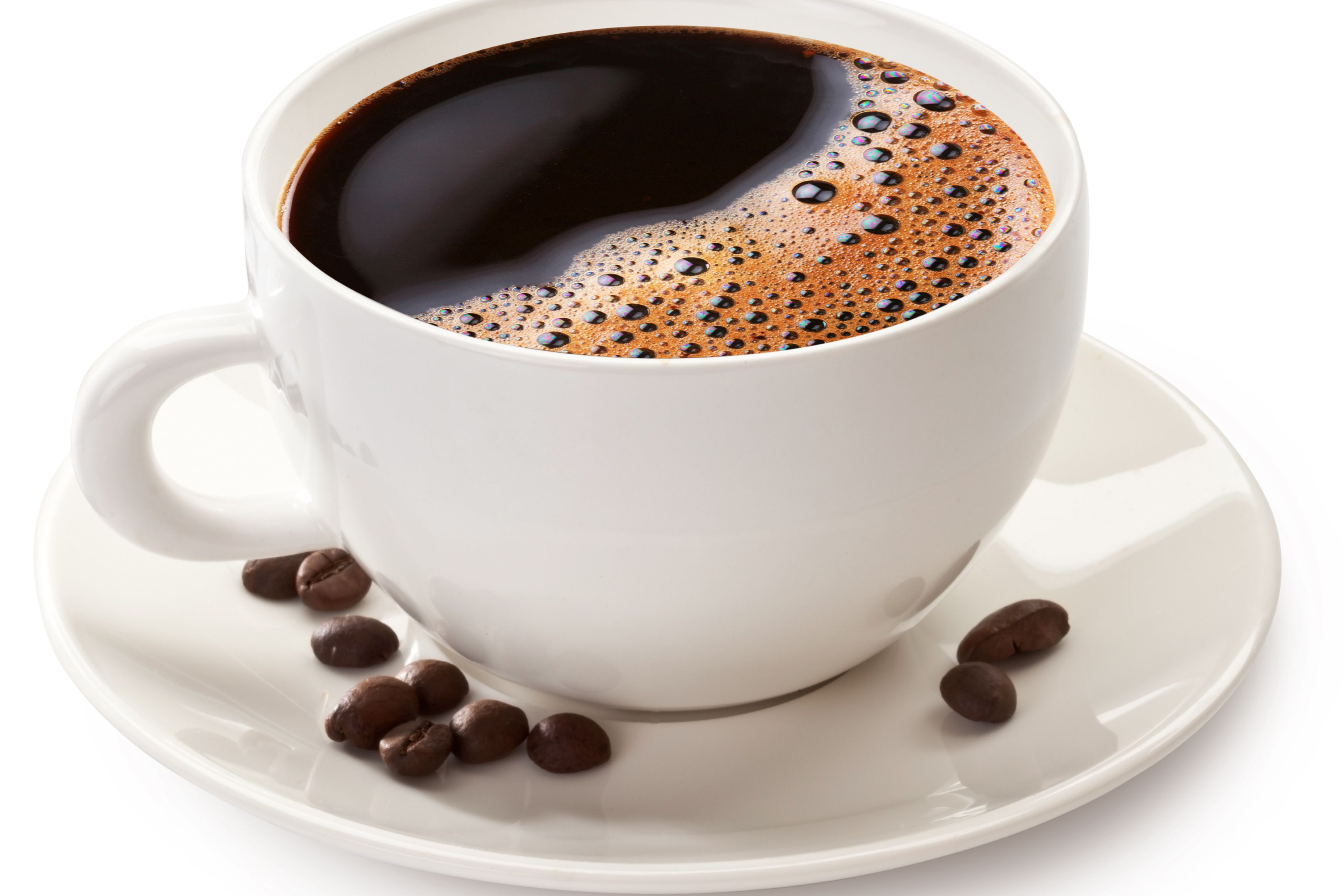 (This is a topic that always brings up a pros and cons debate
and, sometimes, a lot of emotion when talked about.)

Many people don’t know it but there have been 24 beneficial compounds identified so far in coffee. (Note that we’re talking about coffee, not just caffeine drinks.)

Coffee is the beverage of choice for many Americans who often drink it to start their day. In fact, in one survey, 20% of people over 64 said they would rather give up sex than coffee!  No emotions there – but maybe we do need to take a balanced look at the facts.

To help protect us from overwork, our body gradually breaks down some nutrients into adenosine. The adenosine helps slow our body down and helps us feel sleepy at the end of the day so our body can rest and repair itself.

Caffeine slows the effects of adenosine and can even put the ‘pedal to the metal’, increasing brain activity. This signals the pituitary gland to have the adrenal glands produce adrenaline and cortisol for a jolt of both energy and mental alertness.

The adrenaline increases the heart’s activity, cortisol increases glucose levels and slows down some normal body functions.  Both of these are part of the ‘flight-or-fight’ increased awareness and preparation for physical activity.  This can have both good and not-so-good effects.

When caffeine is abused or chronically overused, the resulting chronically high cortisol can:

But there are a couple effects I especially want you to be aware of.

Overworking the adrenal glands and not letting the body repair itself = Very Bad!

On the other side, in moderation, there are also some good benefits we’ll look at!

A new study from Indiana University identified 23 compounds – besides caffeine – that may boost an enzyme in the brain, called NMNAT2, to protect against dementia. It guards neurons against stress and fights ‘tau’ proteins that collect in the brain as ‘plaque’ as you age.6

Many doctors often scoff at the idea that coffee or caffeine can guard your brain against dementia and Alzheimer’s. They are waiting for Big Pharma to come up with a cure – and there has been no progress on that front in decades.

Tips – If You Drink Coffee

Be careful about when you drink coffee.  Drinking coffee in the morning is better to support your body’s natural rhythm of the release of cortisol in the morning to get you moving. As the day wears on, your cortisol levels naturally decrease. Switch to decaf coffee, or another beverage, in the afternoon to keep your body aligned with its natural cycle.

It is also good to develop a habit of avoiding artificial creams and flavorings because of the chemicals used.  Also, using a natural sweetener, like Stevia, will help reduce the amount of sugar you consume.