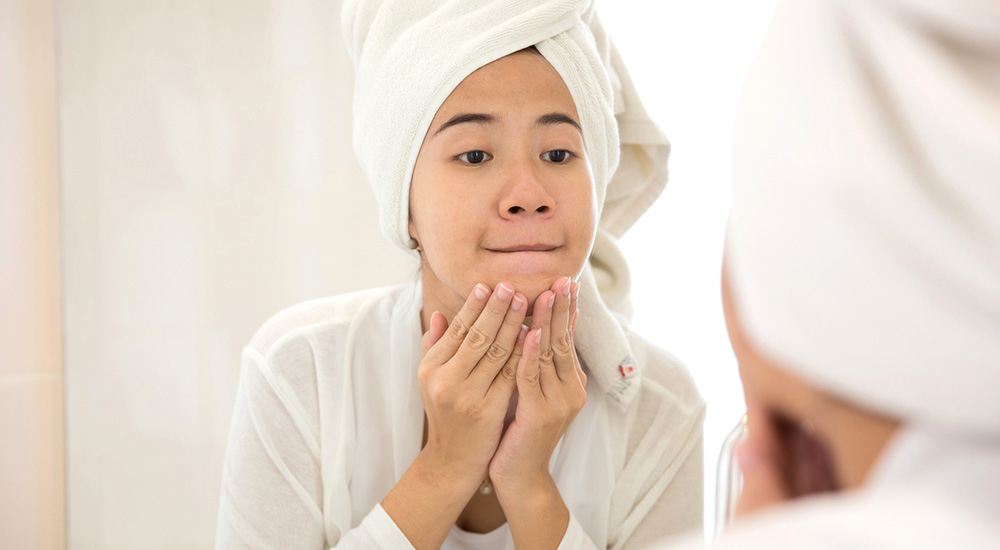 An Easy Answer That Actually Works

The good news:   Chocolate has nothing to do with it!
The bad news:   Your favorite junk foods do!

The old tales of chocolate causing acne may not be the true culprit – unless you are eating an entire bar of the sugary stuff! The root cause is now looking like inflammation and hormonal problems coming from empty carbs!

Let’s take a look at why this is and how we can avoid acne! There is a simple answer that is actually working – and it doesn’t cost anything but effort!

What Is The Cause Then?

According to researcher Jennifer Burris of NYU, it has more to do with what is pictured below. 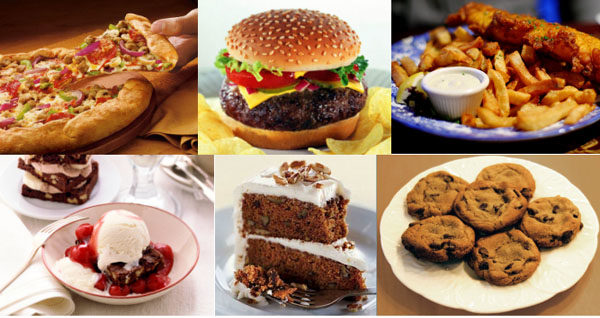 You have to be kidding!  Well, actually, she isn’t – and a review of 27 recent research studies says she is right.

If you’re prone to outbreaks of acne, the answer may be as simple as cutting back the empty carbs of processed white flour, sugars and other high glycemic foods. A growing body of evidence suggests that eating a diet rich in high glycemic index foods may be tied to flare-ups. Jennifer explains:

“High glycemic index foods are typically processed foods, high in white flour. Examples include white bread, pasta, crackers and white rice. The glycemic index is basically a system of measuring how fast your blood sugar rises after eating a specific amount of carbohydrates, so sugary foods such as soda, juice and candy bars are all on the list, too.”

How Does It Work?

Dr. William Rietkerk, a dermatologist, says his patients often come in saying things like, “I ate a lot of junk food this week and now my face is breaking out.” Why is this?

Researchers say foods that spike blood sugar can also increase hormones. The hormones can stimulate oil production, which in turn, can trigger acne. “It’s like a domino effect,” says Burris.

When you eat a high glycemic, high-carb meal:

And as early as 1931, researchers had discovered links between acne and carbs and impaired glucose tolerance (as some of the newer studies have documented as well).

Most of the recent studies looked at diets with a high glycemic load – that is, more processed carbohydrates and sugars – and found the link with acne. Study participants following a low-glycemic-load diet had significant decreases in inflammatory acne lesions and had clearer skin.

What is the Simple Answer?

If you’re plagued by pimples, it’s worth cutting high glycemic foods from your diet!

While stress and dairy (with hormones in it) may add to the equation, eliminating junk carbs is key. This can be quite an effort – especially with young people and peer pressure from eating differently. However, the reward of having clear skin after a few months of effort can be really motivating!

We already know, as Burris says, that “A low-GL diet has been shown to help with weight loss and cardiovascular disease. There are many benefits we know of, and no harms.”  So cutting back on processed carbs certainly won’t hurt.

It might even move you into a whole new social confidence!